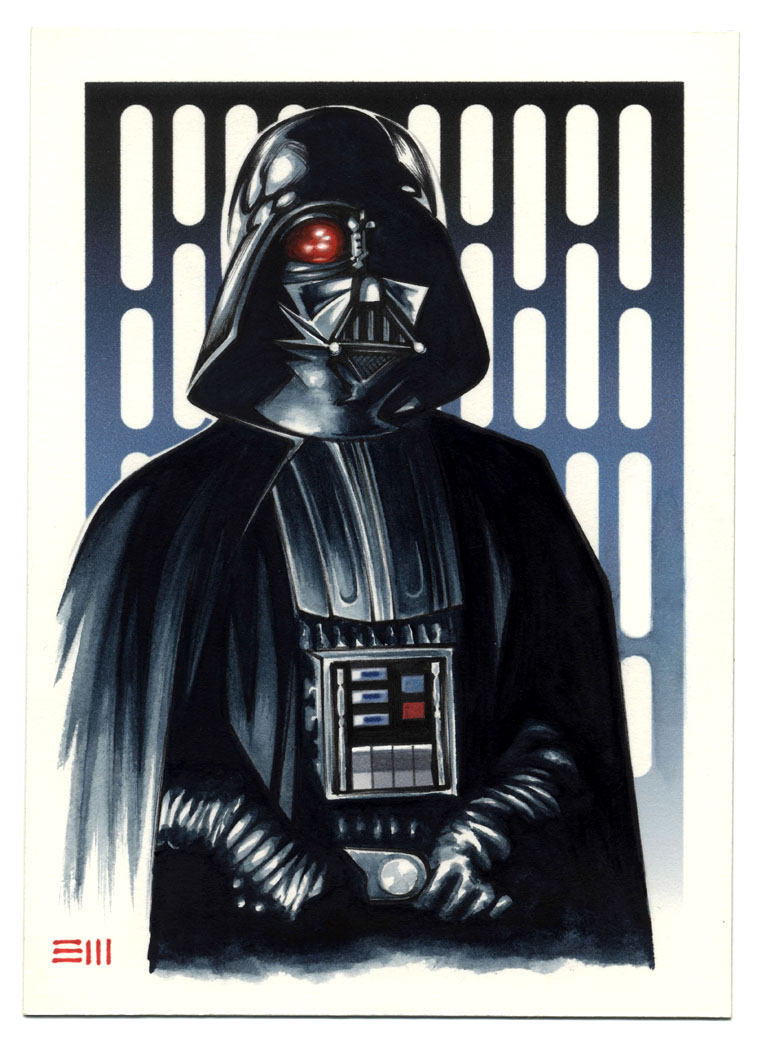 Erik Maell is an American artist who received his Bachelor of Fine Arts Degree from the Columbus College of Art and Design with a double major in Fine Arts and Illustration. As a painter, he has exhibited his artwork in many solo and group shows across the United States and in Europe. As an illustrator […] 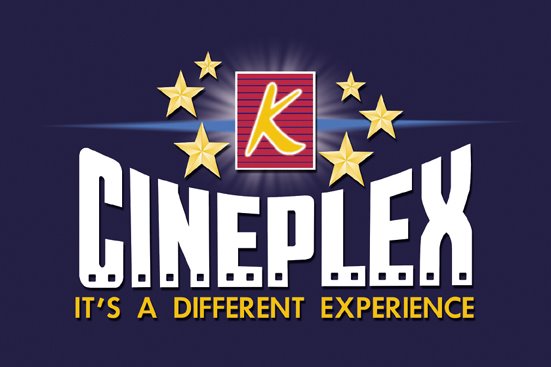 K Cineplex have heard the roar of comic book fan movie-goers and have generously provided Cyprus Comic Con with 8 complimentary tickets to 4 lucky winners giving you the chance to win a free trip to the movies with a friend to see Marvel’s Ant-Man (screenings start 18th September). Ant-Man is one of the films of the year and has […] 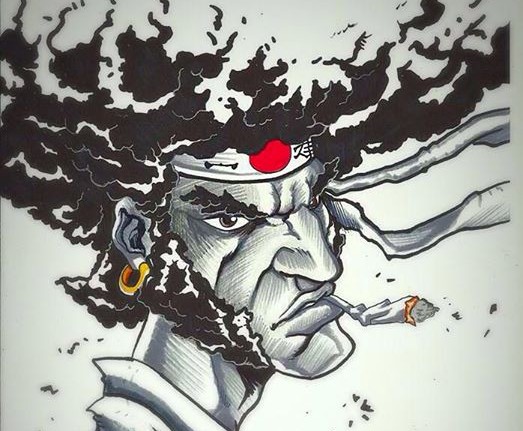 Marios Ppoulis is a young 24-year-old artist who is currently based in Larnaca. Marios discovered his skills in drawing and painting at a very young age. Through the years, he has competed in a variety of art-related competitions for drawing and painting. He completed his studies in Fine Art, at Liverpool John Moore’s University in […] 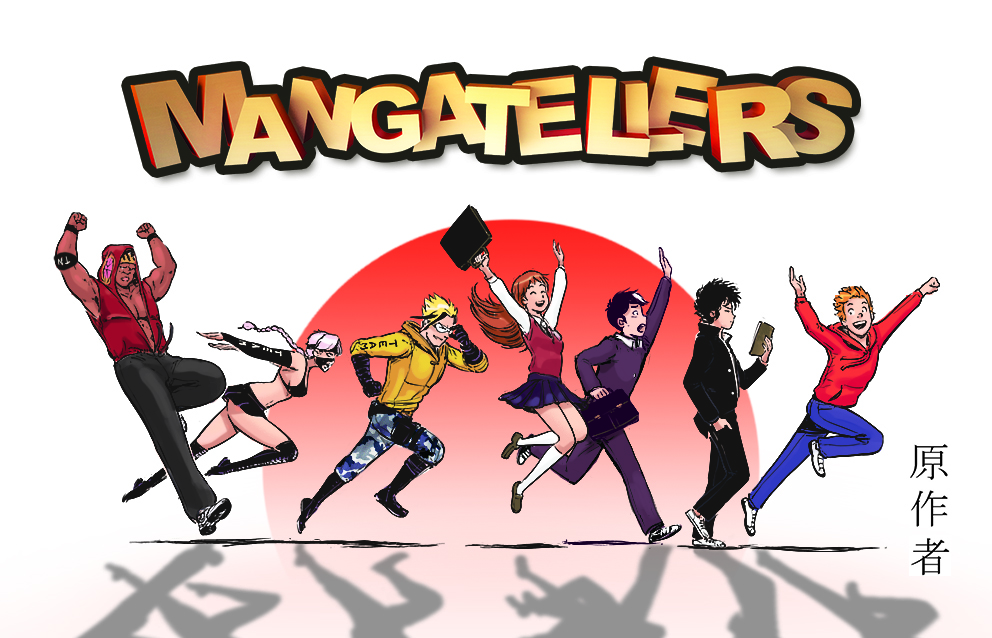 We are pleased to announce that Mangatellers will be part of Cyprus Comic Con 2015! Continuing their European tour, after presenting at ComicCon in Greece, Dokomi in Germany and Japan Expo in France, Mangatellers’ next stop is Cyprus Comic Con! Mangatellers are the creators of shonen manga series R.u.N. – a high school sports-themed manga about parkour, […] 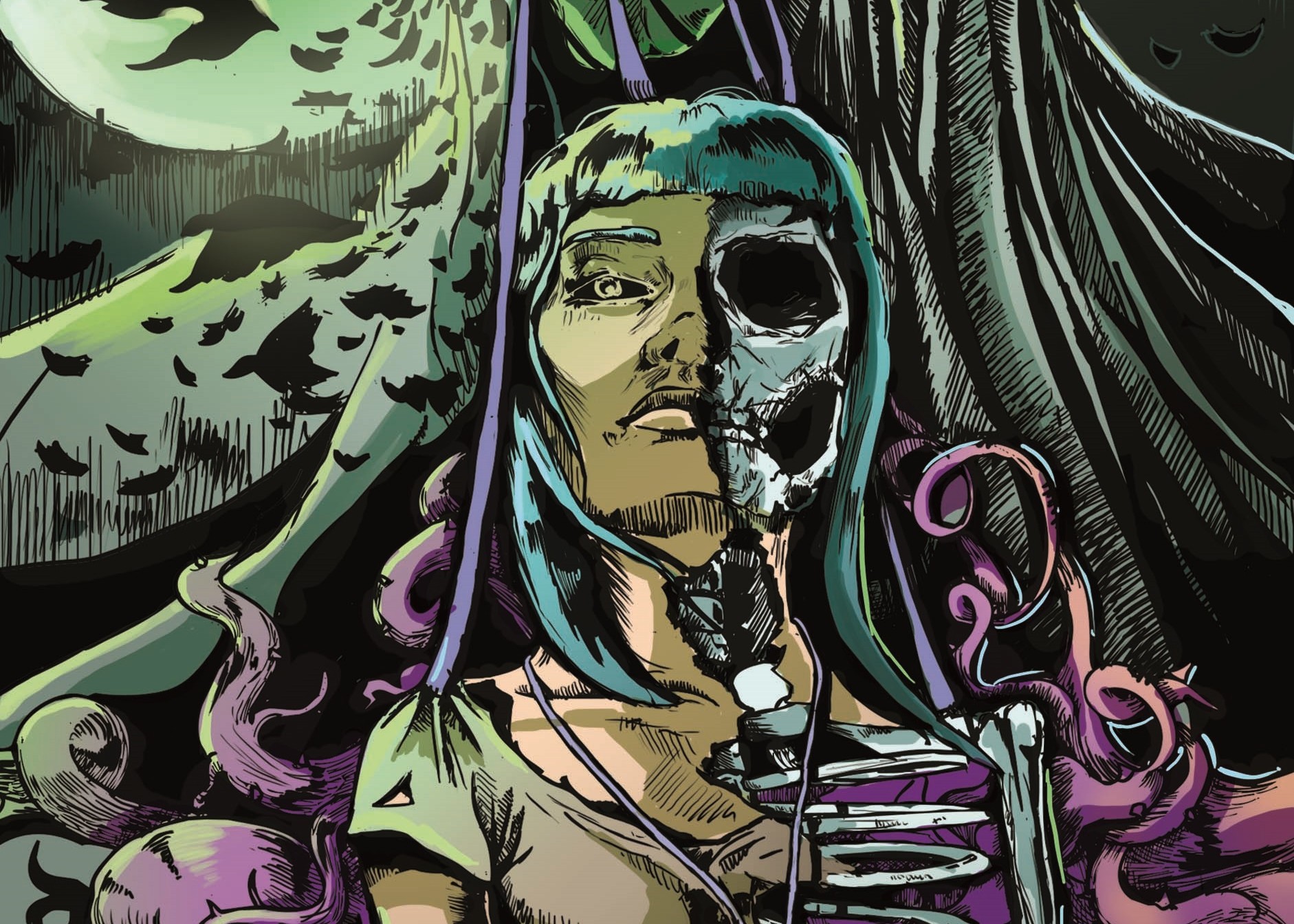 Dorina Panayiotopoulou (also known as Aniro) is a 23-year-old artist from Athens, currently studying architecture. Dorina has always loved to draw, but never really thought of making her own comics until two years ago, when a close friend suggested that she takes a six-month seminar about comics. For more of Dorina’s work, follow her on Facebook and Tumblr. […]