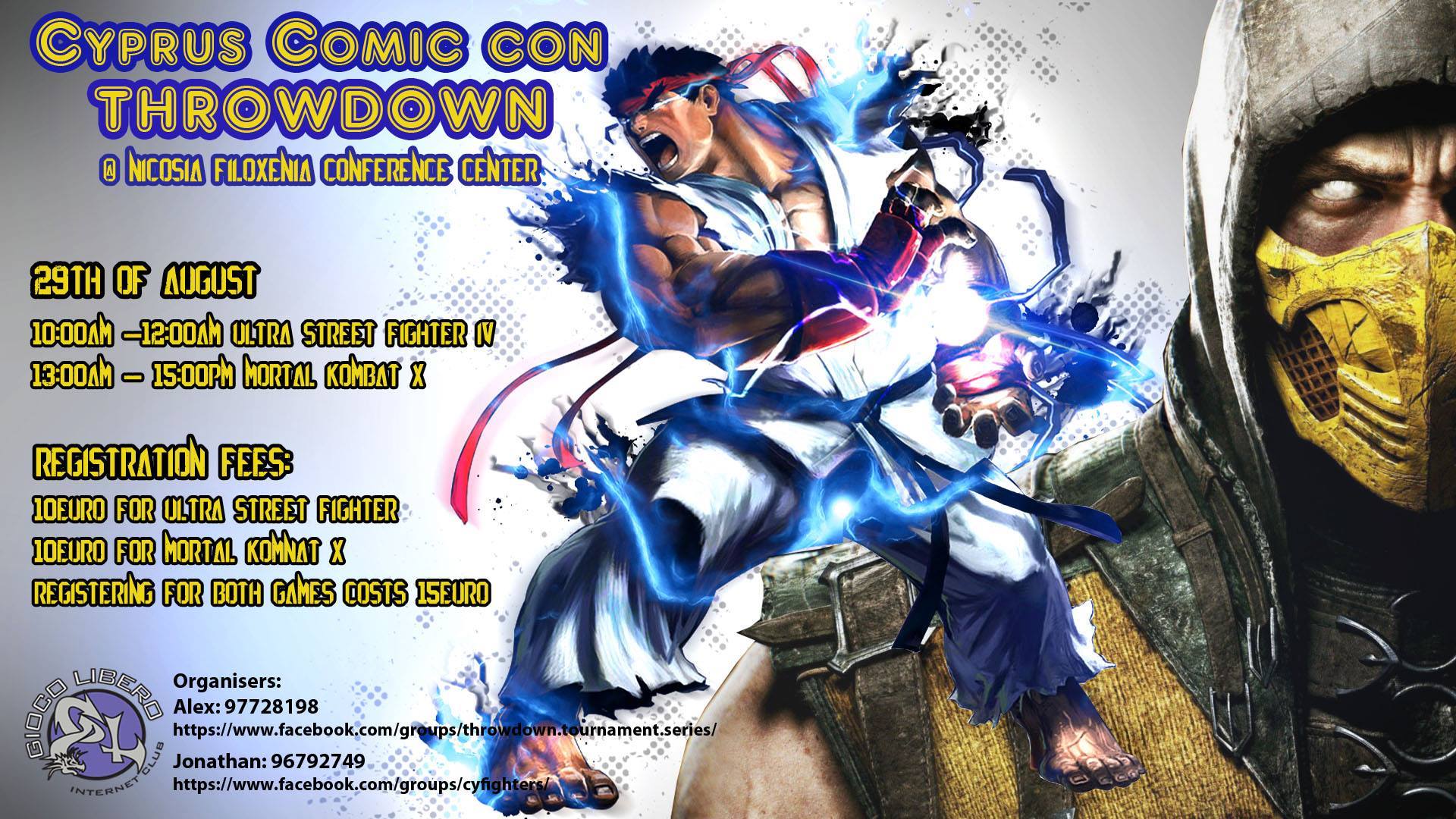 Cyprus Throwdown Tournament Series & Cyprus Fighting Game Community (CyFighters) present the Cyprus Comic Con Throwdown happening under the auspices of this year’s Cyprus Comic Con. Are you ready to face off with your foes in Ultra Street Fighter IV and/or Mortal Kombat X and battle your way to the top? Prizes to be announced soon! Sign up […] 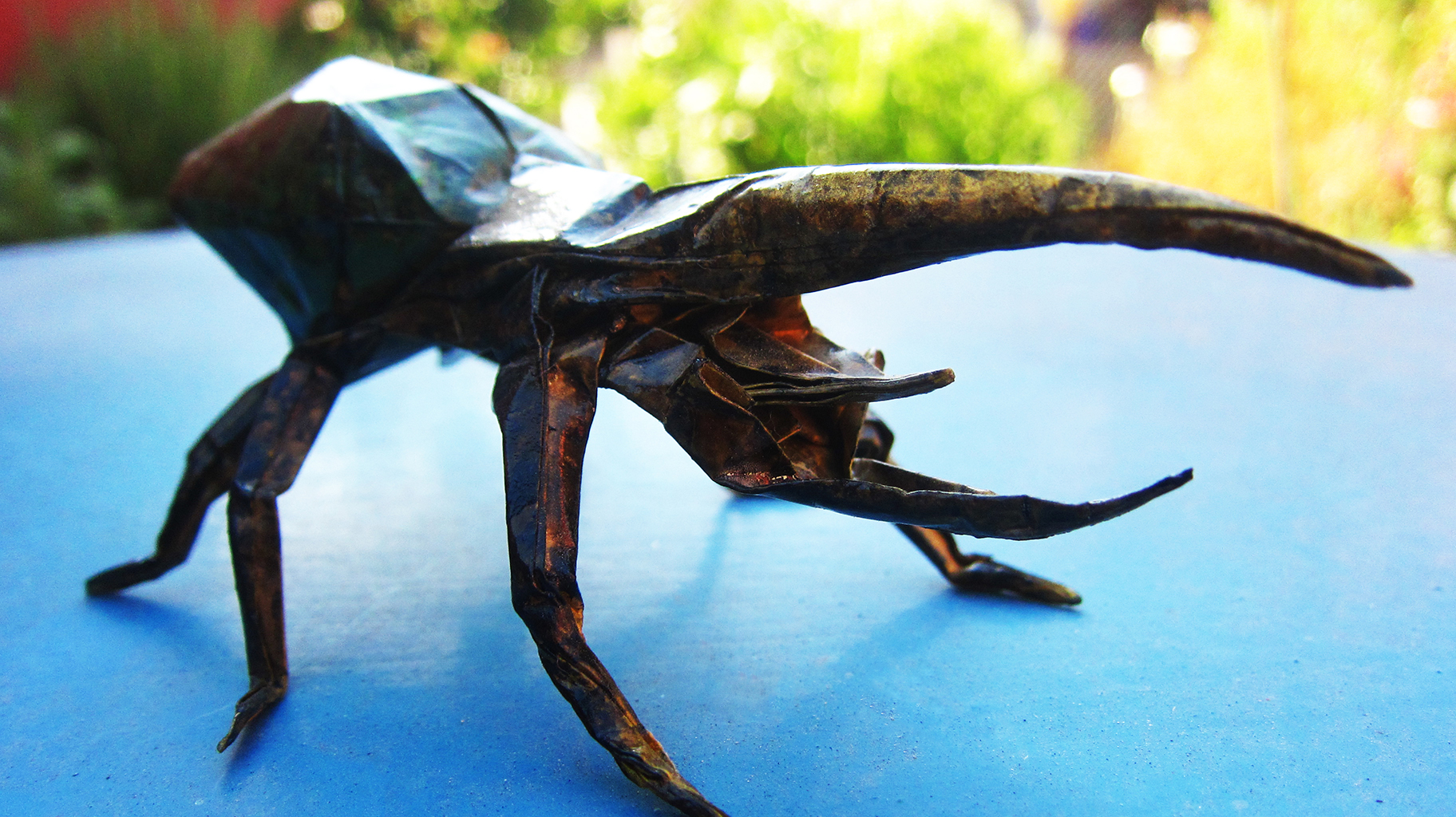 Siew Luan Anastasiou was born in Malaysia and studied Medical Biochemistry in the University of Birmingham in the UK. She is married and has been living in Cyprus since 1987. She has worked as a biology teacher in secondary schools. Origami, the ancient Japanese art of paper folding, was an important part of her life […] 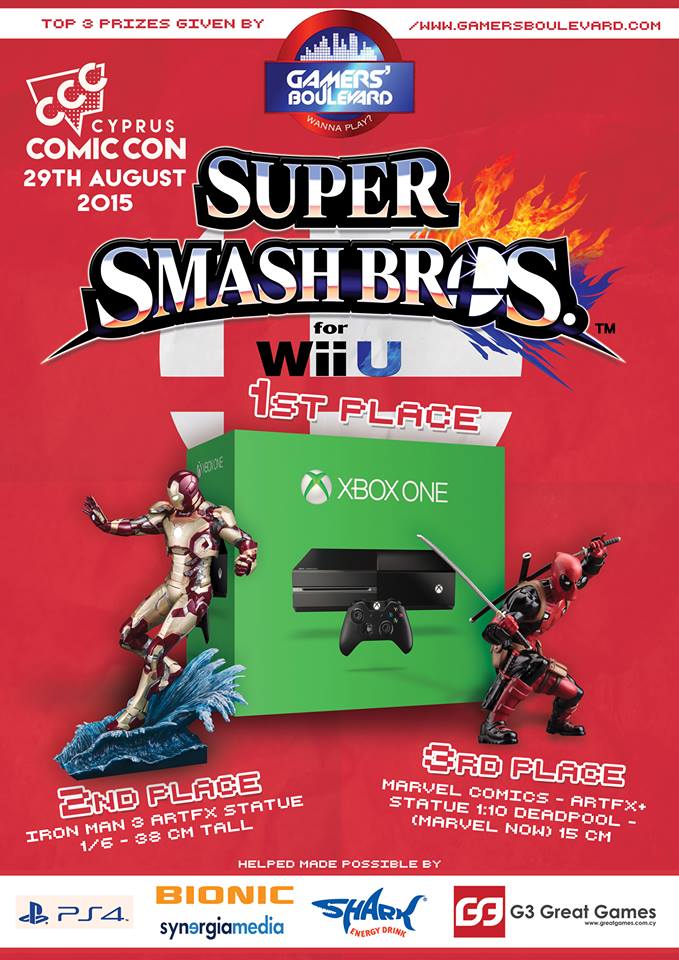 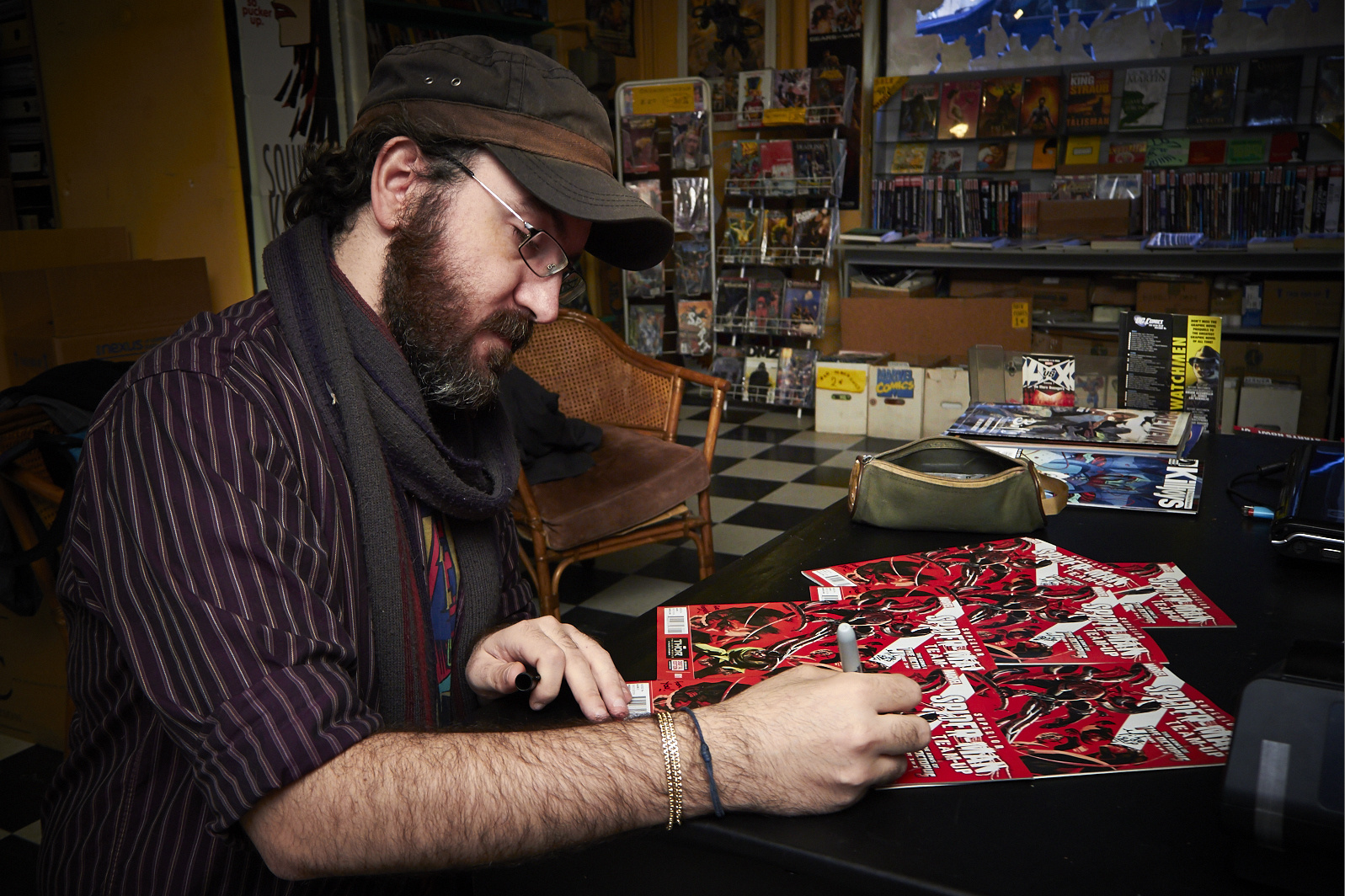 Michael Dialynas is an accomplished comic book illustrator who has co-created Amala’s Blade for Dark Horse Comics, drawn comics like Spera for Archaia, Superior Spider-man Team-up for Marvel and currently, the critically acclaimed The Woods for BOOM! Studios with writer James Tynion IV. He has also co-published a collection of short stories he wrote and […] 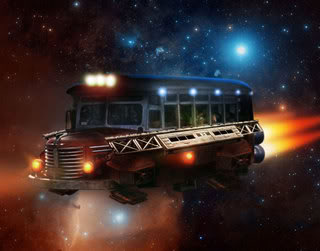 See & fill in form to reserve your place! Cosplayers – you can store your things in the bus luggage compartment. Bus is now full!