25/02/2019 by Crystal Michael Cyprus Comic Con is delighted to announce that HallyuCY, the ever-growing local community dedicated to the spread of South Korean pop culture in Cyprus, will be returning once again to CCC19! Last October, HallyuCY celebrated its 7 year anniversary since the group's creation in 2011 and after a series of successful events leading up to the new year, its team [...] 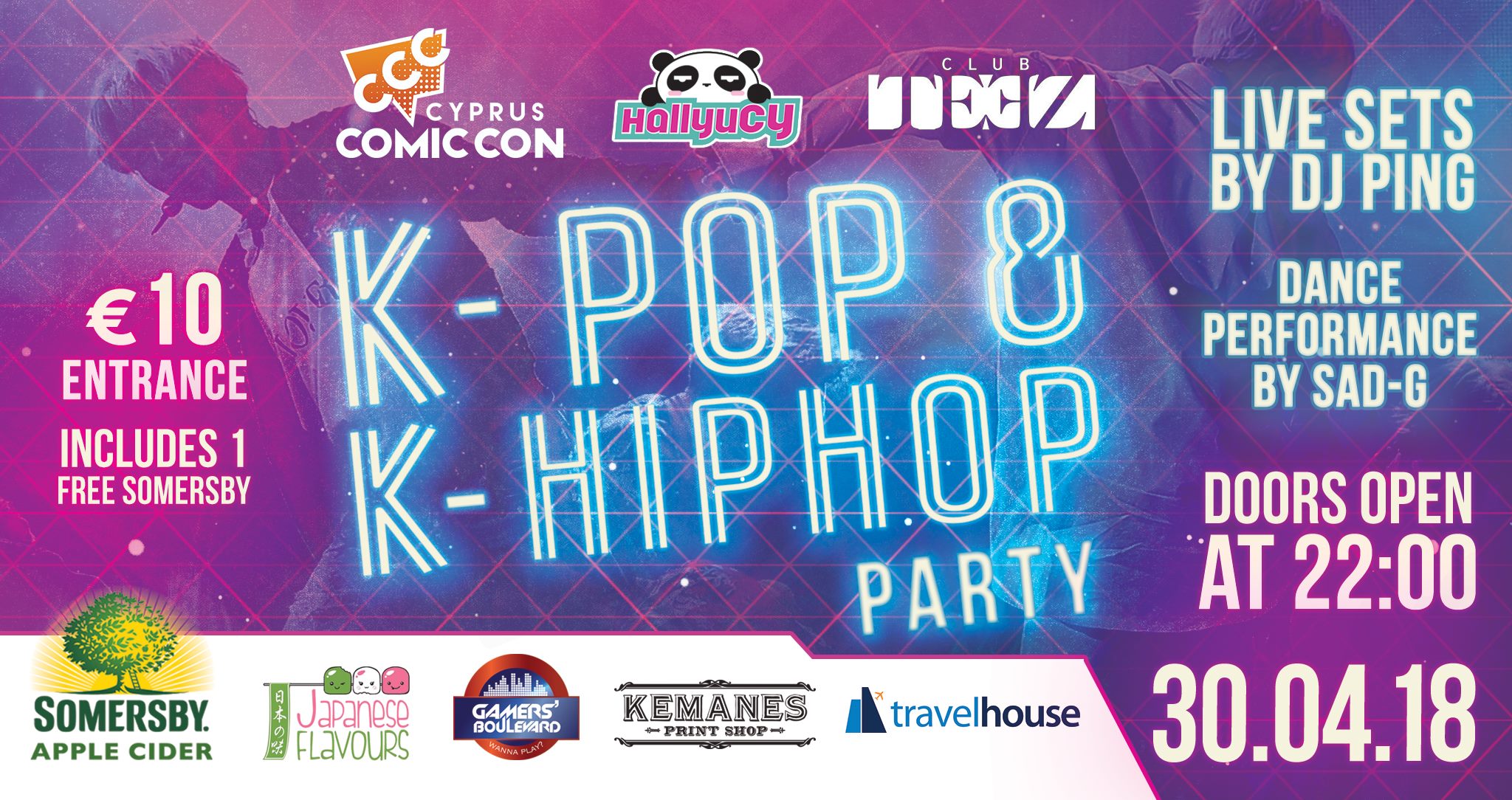 Cyprus Comic Con x HallyuCY Present: Cyprus’ first ever K-POP club night! The global music phenomenon has reached fever pitch with popular boy group BTS’ recent appearance at the AMA’s and both the US and Europe are SHOOK! 😱😱🔥🔥 We are excited to announce that Cyprus Comic Con in collaboration with local community 🐼HallyuCY is hosting the biggest K-POP party that […] 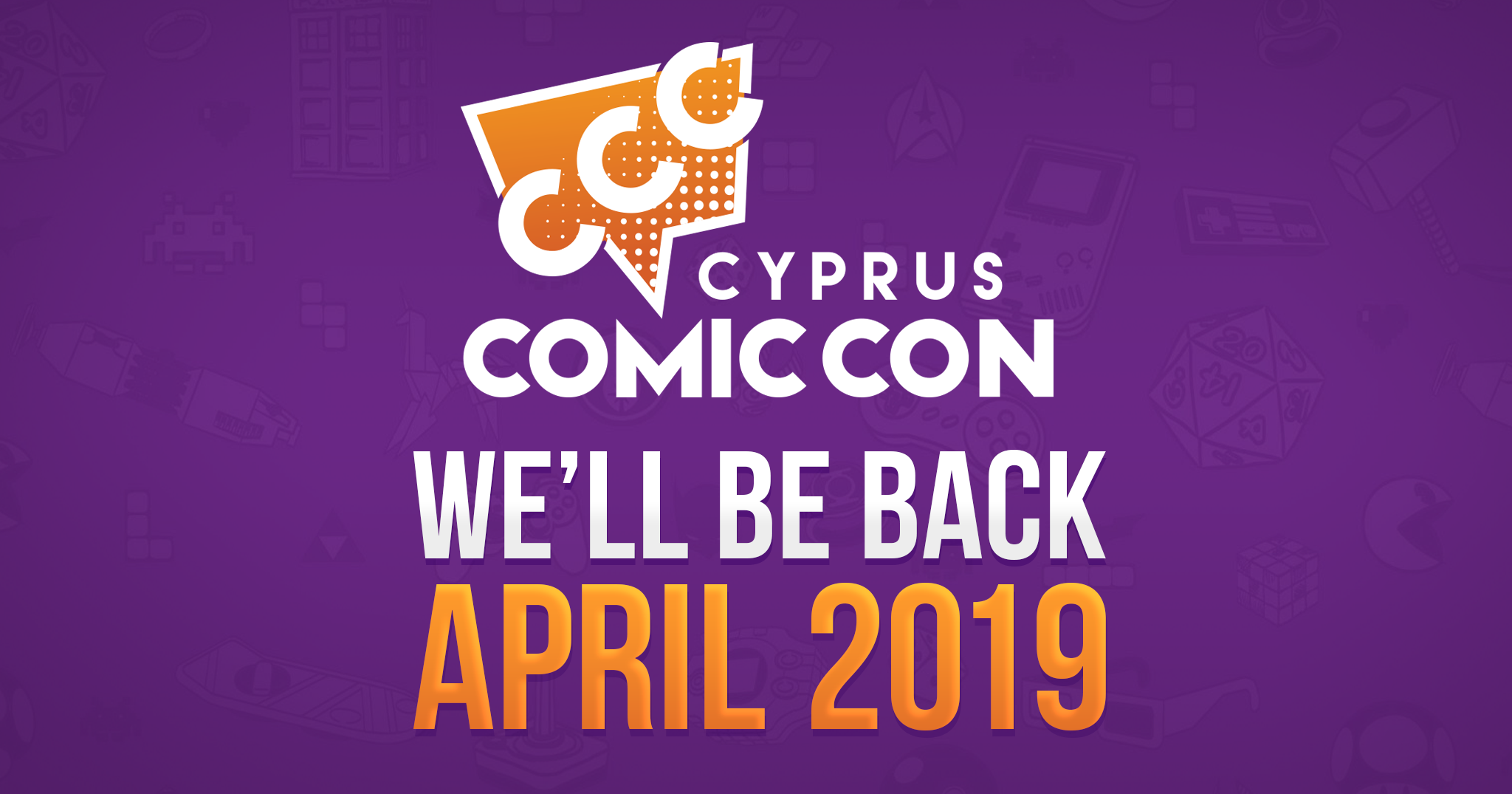 The Cyprus Comic Con team wishes to thank the public as well as our sponsors, for supporting our efforts with last September’s event. CCC17, which took place for the first time at the Nicosia State Fair, was a great success. The organising committee is pleased to report that there has been an increase of 25% […] 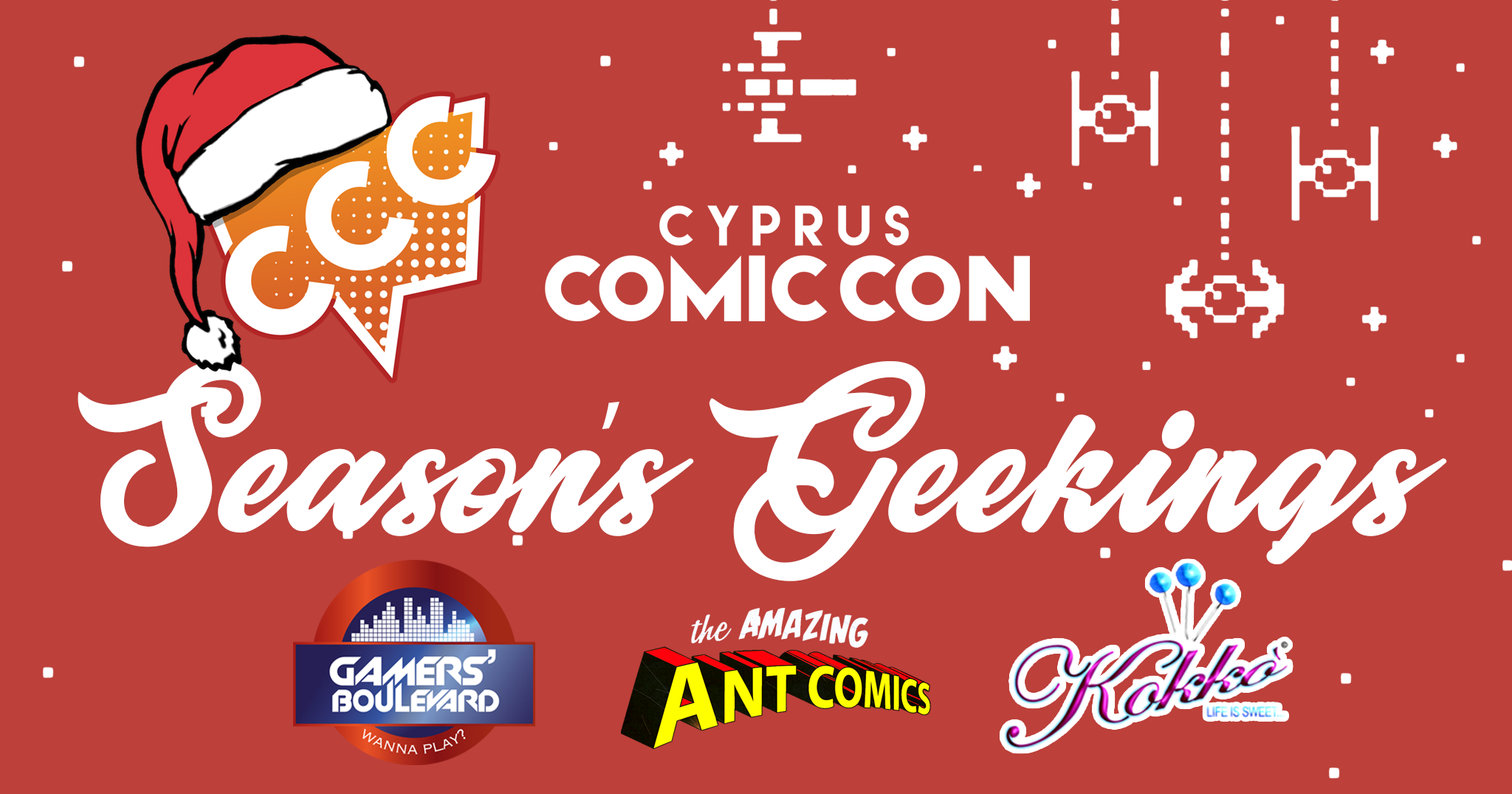 Ho ho ho! It’s that time of the year folks! Cyprus Comic Con invites you to a Christmas celebration and ❄Season’s Geekings❄, at Pub Fiction Bar&Grill in Nicosia, on Saturday 23rd of December! Entrance: Free 🎅 Festive Geeky Music 🎅 Not the same old jingles you hear every Christmas! We are giving the festive winter holiday a […]

It has been one and a half months since the EuroCosplay Championship Finals at the MCM London Comic Con took place and hopefully, we have given Tatyana Anisimova (Molza Cosplay) plenty of time to rest and let everything sink in, before reaching out to her to answer all our questions and give us an insight on the international cosplay competition […]